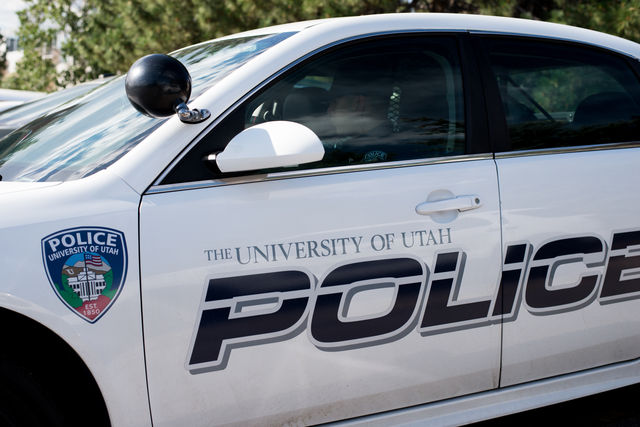 College: a fresh start for high schoolers, a new chapter, a new leaf for them to turn over as they move out of their parent’s house and into the real world. A world of taxes, student debt, and a new overwhelming sense of responsibility. Unfortunately, the real world also comes with a set of surreal problems, and for some high schoolers that means college will also be the last chapter in their life.

Lauren McClusky, a former senior student at the University of Utah, was a victim of campus violence. 37-year-old Melvin Rowland shot and killed McClusky on October 22, 2018, while she was walking back to her dorms—and on the phone with her mother. “‘Suddenly, I heard her yell, ‘No, no, no!’ I thought she might have been in a car accident. That was the last I heard from her.’” Says McClusky’s mother, Jill, in a statement released to KSL. Comments left on the twitter post containing her statement wonder if this tragedy could have been prevented, and harshly criticize law enforcement for failing.

Only four days after breaking up with Rowland, who McClusky had discovered was a registered sex offender, she started receiving both text messages and emails demanding money—blackmail for keeping “compromising pictures” private. Terrified, McClusky sent him the money and informed campus police about her harassment. It wasn’t until six days later, October 19, that detectives opened the case. University police chief, Dale Brophy, said that officers could not find Rowland in the days leading up to the shooting. However, on parole, Rowland was living at an address in Salt Lake City that could have been obtained through the Department of Corrections. According to Kaitlin Felsted, spokeswoman for the department, nobody informed their parole agents about McClusky’s complaints.

Despite Utah Governor Gary Herbert calling for an investigation of the Utah Department of Corrections and the Board of Pardons and Parole, University of Utah President Ruth Watkins doesn’t blame campus police for McClusky’s death, according to The Salt Lake Tribune. However, everyone is still left to wonder if more could have been done. What if they had listened to McClusky’s pleas for a police escort? What if they had investigated into Rowland a little deeper, and acted a little sooner? These are questions that can’t be asked by Lauren McClusky, but they can be answered by proactive campus police force. If a school is more worried about keeping a clean front in the face of crime rather than admitting fault and working headlong to prevent future tragedies, there’s a problem.

This shooting raises the safety of college campuses into question. Recently, the amount of shootings at both high schools and elementary schools across the nation has grown, and parents are left to worry if their child is really safe. Even in adulthood, students are privy to the constant fear of shooters and rapists, fed to them by headlines screaming about lack of campus security. According to College Factual, in 2017 62.8% of all reported crimes were disciplinary actions while 20% were arrests for major crimes. While students and parents alike have reason for concern, in reality, the majority of reported crimes committed on a college campus are minor.

By taking preventative measures and addressing each report quickly and seriously, institutions can ensure the safety of their students.