What to do about the Earth

How can you, one person, change the environment? 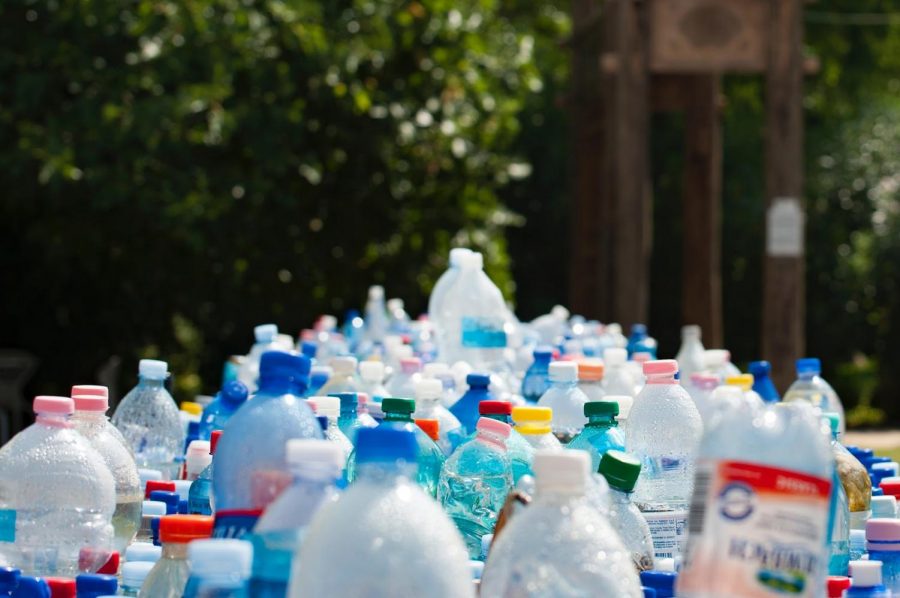 Global warming: everyone has at least some knowledge of the correlation between human waste output and the state of the environment. The largeness of their effect is up to the individual, but it is consistently agreed upon by many scientists that humans and their emissions have negatively affected the environment. And there have been various studies by experts from around the world that have pointed out that we’re placing the earth in a soon inescapable danger zone of hellfire and toxic atmospheres. However, we’re here to explain ways where we can keenly avoid submerging ourselves into a pitfall, and essentially be a better person.

Recycling isn’t as hard as you think, although it’s probably been a while since you’ve had to hear the “Reduce, Reuse, Recycle” song from elementary. However, there lies some wisdom in the phrase. Below we’ve included a handy chart for what The Salt Lake County accepts at their recycling centers.

Reduce how much you use plastics and papers throughout your day. According to The Globalist Research Center, “Today, an average person living in North America or Western Europe consumes 100 kilograms (220 pounds) of plastic each year, mostly in the form of packaging.” Use your own reusable bag or pick paper bags instead of plastic; as silly as it is, reusable straws do help the turtles.

Reuse, it’s super easy and the way to start is to be creative or act like an elderly grandparent who stores everything in cookie tins. Nice boxes can store your stuff, and jars can use a variety of ways. Pinterest is a great place to find ways to try and turn waste into wonderful crafts.

Now, if you’re like me, you begin a small recycling pattern and when you’ve built up an entire habit involving stuffing plastic bags into one cupboard for further use, it’s difficult to change the mindset. However, by just doing the small things like not using plastic water bottles, you’re already helping without doing much. The average person uses 167 bottles in a year and the whole of America uses 50 billion in a year. If Herriman High stopped using plastic bottles, that would already present the power to remove over 465 thousand bottles; it’s a big difference.

Following that, if the world boycotted these wasteful materials that we can live without, we can ensure that our prosperity doesn’t have to live through the Lorax movie. It’s little steps fueled by motivation by a big crowd that creates a stampede of change.