An Overview of a High School Performance 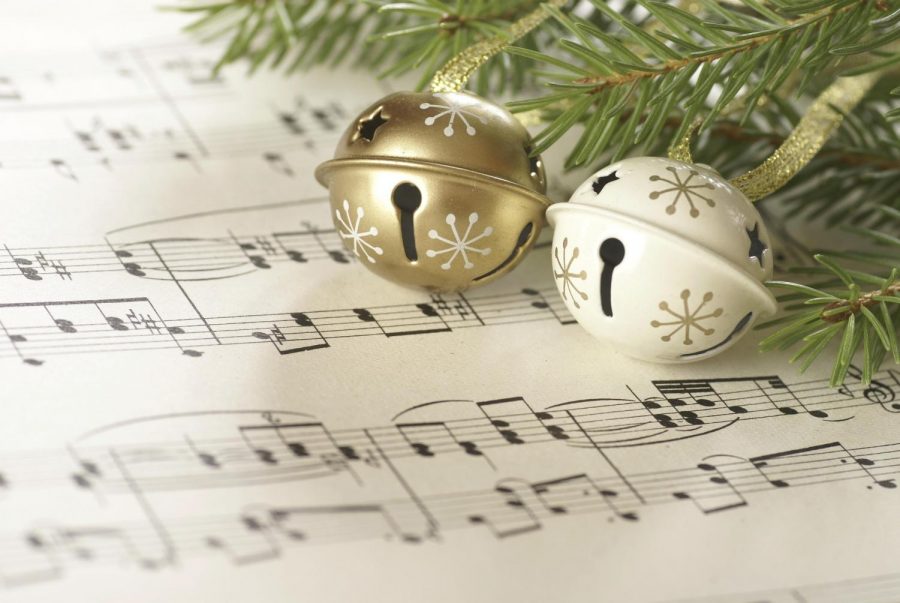 Musical selection included a variety of traditional Christmas melodies, as well as some songs that added an interesting twist to the concert. “Winter Dances” by Fergal Carroll, played by the wind symphony, was one such piece. Consisting of three movements, each representing a month, November, December, and January, this piece symbolized the change in human disposition that follows the changing of the seasons. The band expressed this theme using swells, dynamic contrast, and intonation.

A total of five different bands played in the concert, Little Jazz Band, Big Jazz Band, Concert Band, Symphonic Band, and Wind Symphony, all under the direction of Mr. Larsen, Herriman’s band director. In total, each group spends about 24 hours in total practicing all of their pieces, nearly 7 hours on each song. Although none of the songs featured in the concert will be played in competition, the same amount of work, if not more, is put into the pieces the band will perform in future regional and state festivals.

Not only did the large ensembles perform at the concert, but small groups of students played jazz music in between the class changes. Each number consisted of Christmas tunes and improv solos on the saxophone, trumpet, and piano. The small groups displayed the talent and skill of each individual performer. “The small jazz groups will be performing out in the commons during lunch this week for Hearts of Gold, and we would love to see students there,” trumpet player, Thomas Henderson said. Come support the Herriman Bands Program along with Hearts of Gold tomorrow in the commons during both first and second lunches!