A Recap on the Jacob Blake Shooting 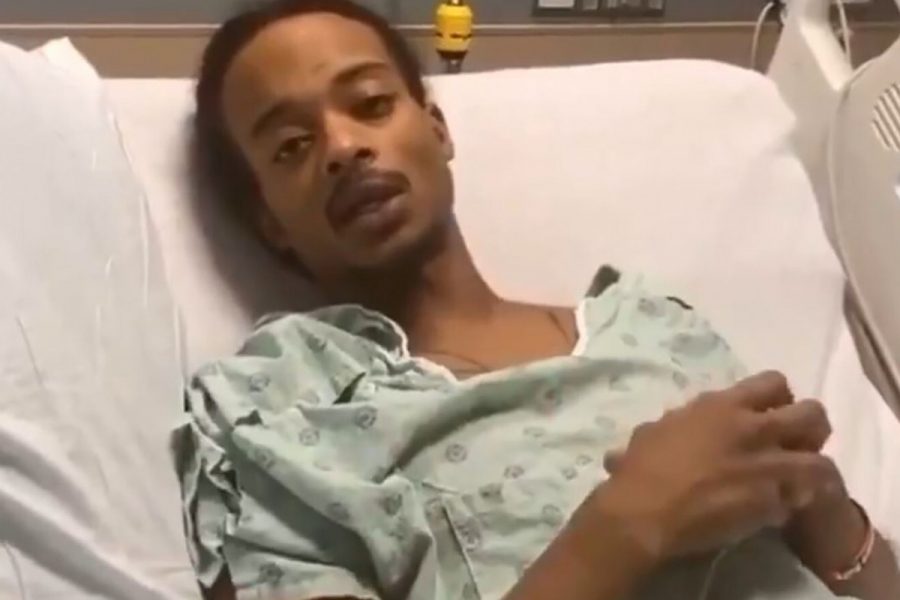 On August 23, 2020, Jacob Blake, a black 29-year-old man and father of six, was shot seven times in the back by local police in Kenosha, Wisconsin. The shooting has caused a wave of protests in Kenosha.

The shooting has left Blake paralyzed from the waist down, with several severe injuries including damage to his kidney, liver, and stomach.

Blake had a warrant out for his arrest after a report that he had stolen a local woman’s car keys. The cops found and pulled him over, which set the scene for the resulting skirmish.

Rusten Sheskey, the officer who shot Jacob Blake, claims that Blake was reaching for a knife on the floorboard of his car, and Sheskey reacted in self-defense. Sheskey was put on administrative leave after the shooting.

While in the hospital, Blake’s family voiced that he had been handcuffed to his hospital bed. He was restrained under allegations of engaging in a physical dispute with an officer. According to the other officials on the scene, he had one of the cops in a headlock before he was shot.

Blake’s family members have spoken out on several occasions, expressing their anger on the violation of rights and their concern about the mistreatment of Blake. The victim’s uncle, Justin Blake, was distraught as to why he had been handcuffed to the hospital bed, saying, “This is an assault to injury, he is paralyzed and can’t walk and they have him cuffed to the bed. Why?”

Two weeks after the shooting, Blake finally spoke for himself on the events of the shooting. On Sunday, September 6, Blake stated “every 24 hours it’s pain, nothing but pain. It hurts to breathe, it hurts to sleep, it hurts to move from side to side, it hurts to eat…your life, and not only just your life, your legs, something you need to move around and forward in life, can be taken from you like this.” Snapping his fingers, Blake conveyed a message of cherishing your life and being grateful for what you have.