Past the American Rose Glasses

How people around the world feel about the 2020 election. 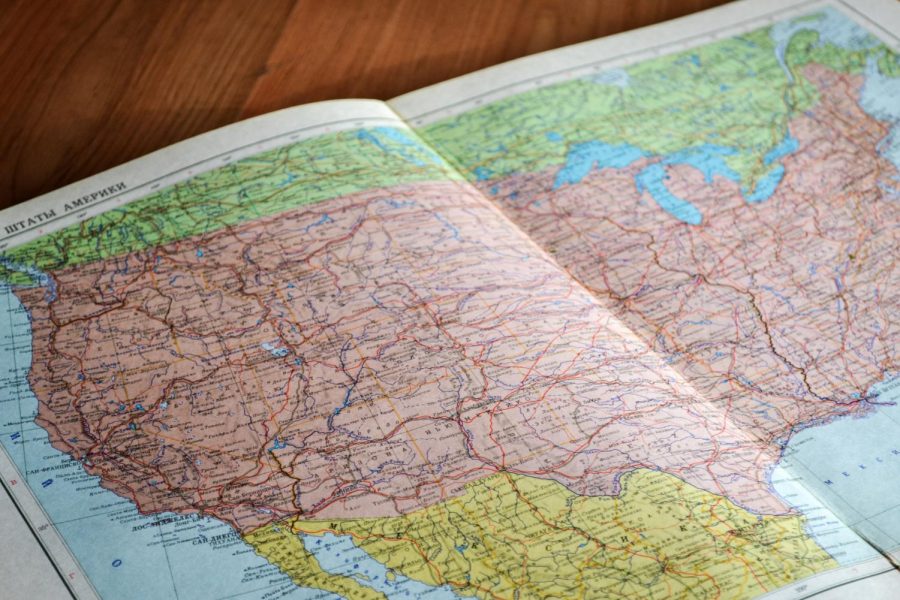 Photo by John-Mark Smith from Pexels

America is wrapped up in its own dealings, it’s maddening and confusing even for the people who live in the states. However, there are other people out in the world who have their own opinions about the electoral process. Our election affects more than just the United States, in fact, there are 195 countries recognized by the United Nations, and when asked about their feelings about the electoral process they had a lot to say.

I started by asking if they even knew how the election works, or the electoral college for that matter. To explain what the electoral college is: Each state is given an electoral vote depending on the population size of the state, with California being the biggest political power it has 55 votes. 55 representatives would then vote for a presidential candidate. If a candidate gets 50.1% or more votes they then get all 55 electoral votes even if that other 49.9% favored the other candidate.

Leon, a university student soon to be a Swedish citizen, commented, “[The electoral college] is not effective. One of the most ineffective and disturbing parts is: electoral college representatives are not required to vote for the candidate who won in their particular district. This defeats the entire idea of the popular vote, the winner of the presidential election is decided by only 538 electors.” Political science student Jesper added, “ Yes. I think [the electoral college] is effective at its intended purpose: create a circus of an election where results, and the candidates themselves, are determined by the elite. It demonstrates better than any other liberal democracy just how corrupt politics in capitalism is.”

When talking to the international spectators during the presidential debates I asked them their thoughts on the processes Maki, a Japanese student says, “I only know a general idea, but I’m baffled that Republicans are talking about voter fraud and corruption from the Democrats when their own extremist supporters have engaged in voter suppression and even attempted to kidnap a governor. I think voter suppression is a serious issue that needs to be fixed immediately.”

Finally, I asked many of them what would they do to change the American Presidential system:

Hyacinth:  Aside from abolishing the presidency and the two parties (as my friend said), I would take the following measures:

-banning private donors from donating to a political party

-make election days a national holiday, require employers to pay wages for the day off, and ban people from working

-give people with criminal records the right to vote, including people who are currently incarcerated

-give immigrants, non-citizens, and undocumented immigrants the right to vote in local, state, and national elections

Jesper:  I’d want to abolish the whole thing and with it, the title of president. We are all comrades. Nobody is the president of you or of me, we’re comrades. We’re equals. Delete the US.