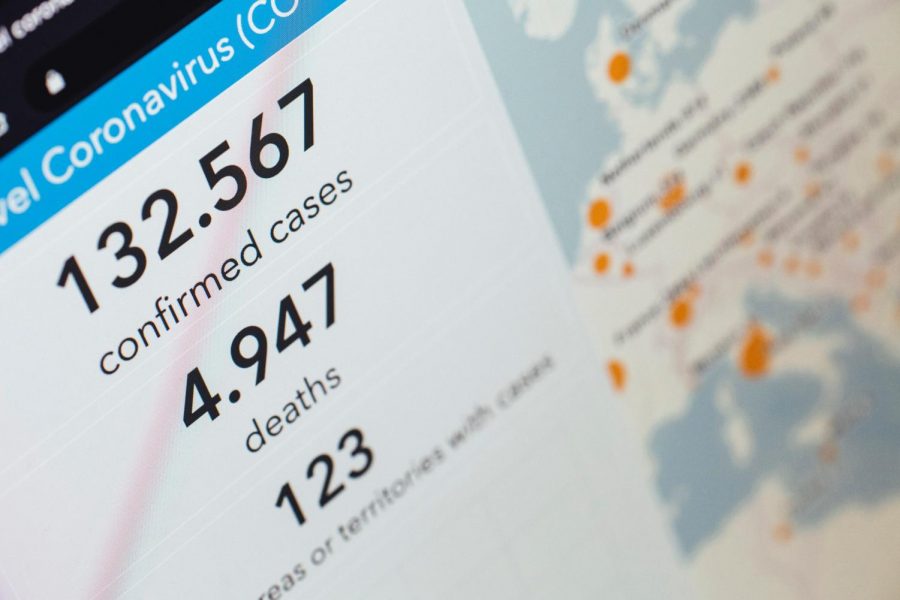 Photo by Markus Spiske from Pexels

In December the U.K. and South Africa alerted the World Health Organization of two new mutation strains found within their countries. The two new mutation strain viruses found in South Africa and the U.K. are far more transmissible. While the strains spread easily and can be hard to track scientists believe it is not deadlier but being transmissible. This means more people can get infected, which can lead to more serious illness and more fatalities. Questions are being raised over whether the new vaccine that Pfizer developed will be more effective against these new strains like the one found in South Africa.

Scientists believe the U.K. strain is not likely to affect the efficiency of the vaccine, but they are not sure regarding the other strains. Experts still don’t know much about these new strains, although they are investigating and urging people to not panic. Airlines in South Africa were grounded due to this new strain to prevent any spreading around the world. Experts noted that South Africa and the U.K. strains are different from each other although they shared the same mutation. How worried should we be? Experts are worried about the South Africa variant, so far in a handful of cases including the U.K., France, Switzerland, Japan, Austria and Zambia. Multiple countries have banned flights from South Africa and the U.K. to stop the spread.

The U.S. Centers for Disease Control and Prevention noted on Sunday that scientists are investigating the variants “to better understand how easily they might be transmitted and whether currently authorized vaccines will protect people against them.” “Currently, there is no evidence that these variants cause more severe illness or increased risk of death. New information about the virologic, epidemiologic, and clinical characteristics of these variants is rapidly emerging,” they added. As we wait for answers, always a quick reminder to wash your hands/sanitize, social distance, wear a mask and avoid crowded places to prevent spreading covid-19.