The Influence of Black History Education in America 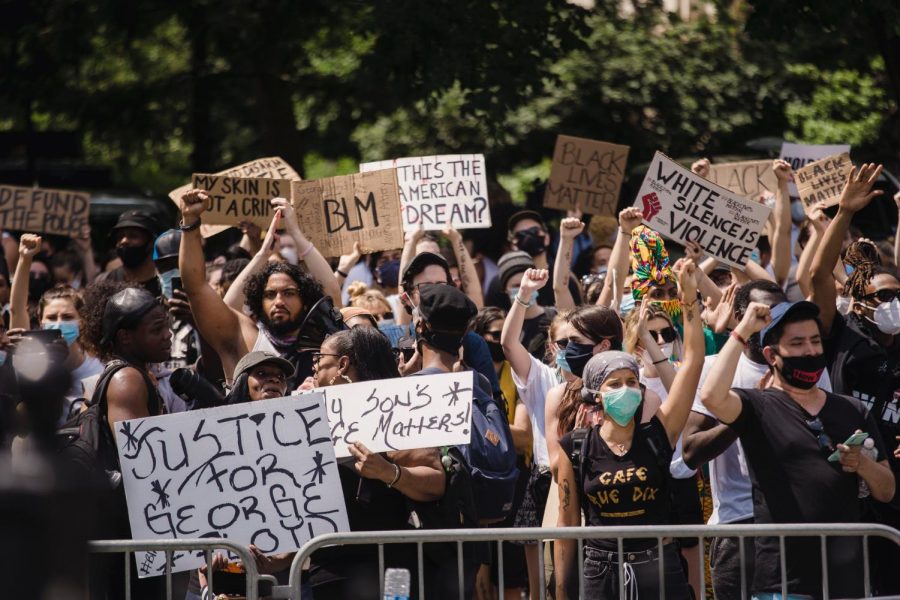 Photo by Life Matters from Pexels

African Americans have played an important role in American history, shaping our country into what it is today. In honor of the long fight for freedom and justice they have had, February is regarded as Black History Month. This tradition originated from Carter G. Woodson’s idea of making black history more accessible to a wider audience. Woodson was one of the first black men to graduate from Harvard with a PhD in history, encouraging the role of “using black history and culture as a weapon in the struggle for racial uplift.”

The 1920s saw a huge rise in interest in black art and music featuring the expression of the joys and sorrows of being black in America. Artists created images that celebrated culture and promoted positive images of the “African American experience.” Woodson’s goal built upon this creativity to not only spark interest in new culture but also to prove to white Americans that black people played important roles in shaping America and that they deserved to be treated as equal citizens. He hoped that exposing people to the black artists, inventors, and entertainers would prove their equal worth and that change would follow.

Exposing America to this black culture has taken several decades, and it is still a fight in modern society. Today it is called into question why we still have black history month because of the undeniable influence that black people and culture have had on our country. Despite the vast change society has undergone and the much broader acceptance of African American equality, the original vision for black history month is still relevant, in that exposing culture for transformation and change is very relevant and at the forefront.

Slavery is considered the great “unmentionable” in American history. However, it helped shape our country into what it is today, defining what our basic human rights are and the importance in fighting for them. The foundational theme that America is based on is freedom. This principle was fully shaped by the end of slavery in the 1800s and was further defined by the continued movements for human rights in the late 1900s. Slavery has ended, but the history of black people in America is still important to show not only how far we have come but to symbolize how much farther we have to go.

As with any movement, the movement for black equality and recognition of culture has received backlash from many people across the country. Anyone who has looked at the news in the past year will know that the Black Lives Matter movement is a huge example of the American people rising up and fighting against those who would stand in the way of justice. However, people are still managing to find ways to prevent the stories of black people from spreading; they are doing it in more subtle ways that are more difficult to combat.

Earlier this month, a charter school in Ogden, UT received requests from several parents opting their students out of learning black history in honor of the month of recognition. ‘Maria Montessori Academy’ allowed the students to be removed from that part of the learning program, but were met with outrage from the community and local leaders. They changed direction merely 2 days after, saying that students no longer had permission to opt out.

The fact that this request, although ultimately denied, was seriously considered in the first place exposes an increasing fault in America’s education system. Many parents and teachers want children to receive a “glossed over” patriotic education where they only learn the bare minimum of facts about our country’s history with racism and slavery. Slavery played an influential role in shaping American history, and preventing the education of students on such an important subject would inhibit the versatile learning of our future leaders. Teaching students the mistreatments and faults of our own people in history helps ensure confidence that the same bad decisions will not be made again.

America still has to actively fight for equality and justice for African American people. Injustices occur all of the time, many of them never even seeing the light of day. Exposing white people to the beauty and influence of other cultures will make a difference in the fight for black people in America. This is why continuing the tradition and education that come along with black history month is so important. The Black Lives Matter movement also proves that America has a long way to go in not only accepting but also promoting and loving black culture and people.