Biden Called for Airstrike in Syria 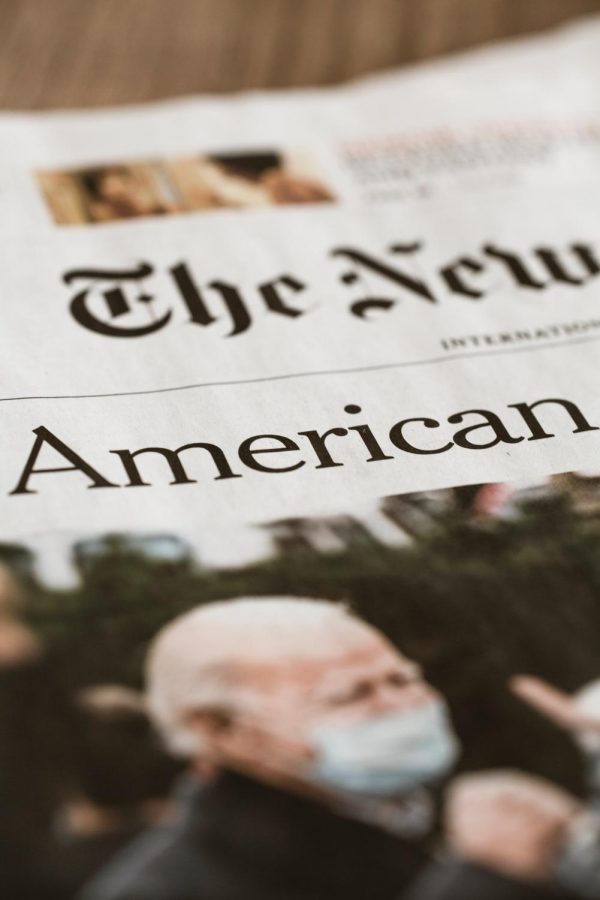 Photo by Markus Spiske on Unsplash

President Joe Biden on Saturday told Congress that the airstrike he ordered in Syria this week was consistent with the U.S. right to self-defense. Members of his own party were questioned as to why military action was taken without congressional authorization.

“The United States took action pursuant to the United States inherent right of self-defense as reflected in Article 51 of the United Nations Charter,” Biden wrote in a letter to House Speaker Nancy Pelosi and President Pro Tempore of the Senate Patrick Leahy.

Biden ordered additional airstrikes Thursday against facilities in eastern Syria that the pentagon says are used by Iranian-backed militia. The defense department stated that multiple facilities were destroyed at the border and there were casualties, but no additional information was released. Airstrikes responded to the Feb 15th attack in which rockets hit Erbil International Airport, which hosted a military base in northern Iraq. The attack killed a civilian contractor and injured several others, including an American service member.

“I directed this military action consistent with my responsibility to protect and defend our personnel and our panthers against these attacks and future such attacks,” Biden wrote in his letter on Saturday.

Senate Democrats have pushed back at Biden over the strikes, calling on him to provide a briefing on why military action was taken without congressional approval. Under the War Power Resolution, presidents are required to inform Congress within 48-hours after taking military action.

The Pentagon briefs the leaders in Congress before the military strikes, according to a National Security Council spokesperson. House Speaker Nancy Pelosi’s staff were also notified before the strike according to a Democratic aide. Iran condemned the U.S. airstrikes on Saturday and denied responsibility for the rocket attacks on U.S. targets. Iranian Foreign Minister Mohammad Javad Zarif said the U.S. strikes were “illegal and a violation of Syria’s sovereignty,” according to reports from Iran’s state media.