How to Donate Plasma

Save a life today! 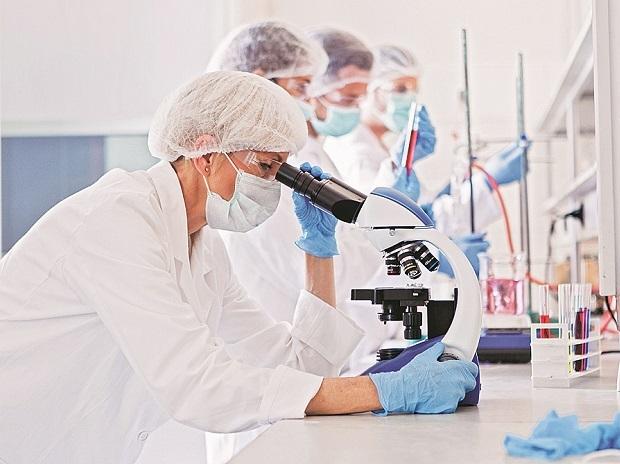 Plasma is the liquid portion of our blood that remains after the red blood cells, white blood cells, platelets, and other cells are removed. When all of the other cells are removed, plasma makes up about 55% of blood, making it the largest component. Plasma is the primary transporter in our blood, and also carries out other essential tasks including clotting blood and fighting diseases.

What is the difference between donating blood and plasma?

People are more familiar with blood drives, where they know they can donate blood to the American Red Cross. Plasma is just as essential of a donation, especially when considering rare disorders, because donating plasma is a more specific type of donation than blood. Blood donations are typically used in local hospitals for transfusions that are required during surgery or other medical treatments. Plasma is used to “produce therapies that can treat people with rare, chronic diseases and disorders such as primary immunodeficiency, hemophilia and genetic lung diseases,” according to the Plasma Protein Therapeutics Association (PPTA). It is also used in the treatment of trauma, burns, and shock.

What happens when I donate plasma?

The donating process takes from 30 minutes- 3 hours depending on the day/time/donor. The process is called plasmapheresis, which is essentially where a machine draws blood from your body, separating the blood from the plasma, then sending the blood back into your body with the plasma extracted. Because of the depletion the body goes through, a person can only donate twice within a 7-day period.

Where can I donate plasma?

There are many different clinics that operate solely on plasma donations, the most local option for those in Herriman is the BioLife Clinic in Riverton. When first signing up to donate, the easiest way to set up an appointment is to download the BioLife app and select Riverton as your location. Appointments are typically booked out for the first week and a half, so planning for an appointment two weeks in advance is normal. During your first appointment, you will be asked to bring your driver’s license and social security card, so that they can set up an account and so you can legally sign their contract. They will take you through a long process of determining if you are an eligible donor, as well as seeing if you understand the process you are agreeing to. Expect that your first appointment will take up to 3 hours.

Plasma donor, Emma Lam, says, “I think everyone has this big fear of needles for the anticipation or just the pain of it. Once you sit still and breathe, it’s so easy to just let someone do what they’re supposed to do.”

Guess what the best part is…

Besides the fact that donating plasma can save a life, people who regularly donate get paid to do it. Everyone’s compensation plan is slightly different, but BioLife offers various different deals and coupons that allow new donors to make extra money in the first month they donate. Overall, donating plasma has very few downsides when compared to the advantages available. Download the BioLife app to donate today!