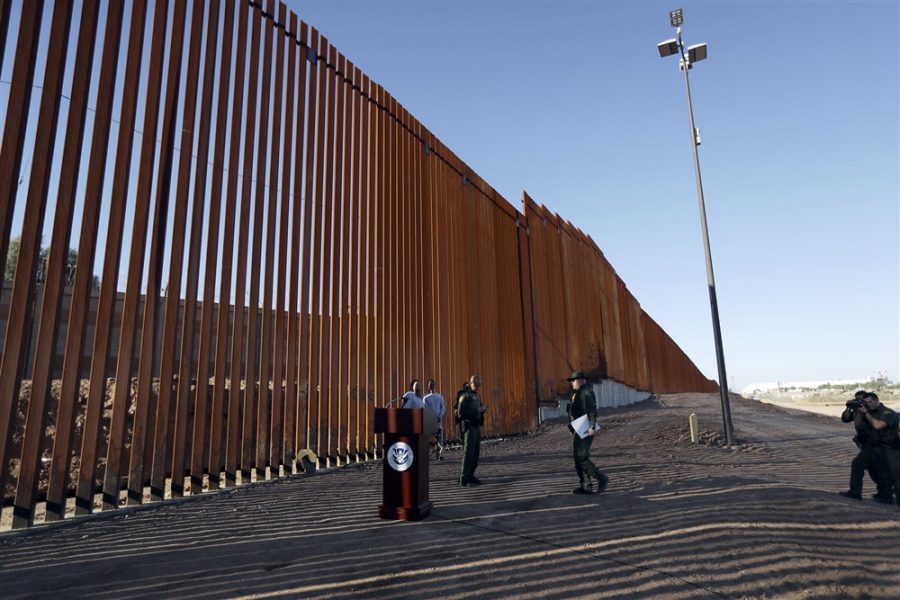 As of the 5th of April, the Biden administration confirmed the start up plan to resume construction on the border wall, the same wall that President Biden said he would stop production on back in 2020 during his campaign. President Biden’s administration says that as of the moment they do not plan on expanding the wall but instead he plans on filling any gaps in the pre-existing wall. After filling said “gaps” pursuing construction on the rest of the wall may be a direction that president Biden will consider.

The border wall was started under the Trump administration in 2016, it was publicly frowned upon by the Democratic party for the entirety of the term that the Trump Administration held office. Tearing down the wall was a big discussion at the Democratic Primaries back in 2020. President Biden took a logical look at the border and while he called it a racist wall he also stated that “there will not be another foot of wall constructed on my administration.” As of now, he is keeping his promise, but his supporters are disappointed that he is filling in the holes in the wall.

Most of the people that voted for Biden did so because they believed that everyone is welcome to America no matter where a person is from or what they have done in their past, with that said trump was for sure not there to pick because of his big policies, on coming here legally and on deportation. So if not Trump, Biden was the best choice on this issue but many democrats are saying this is still going back on his word.