East coast Gas Stations are Receiving Little to No Gasoline 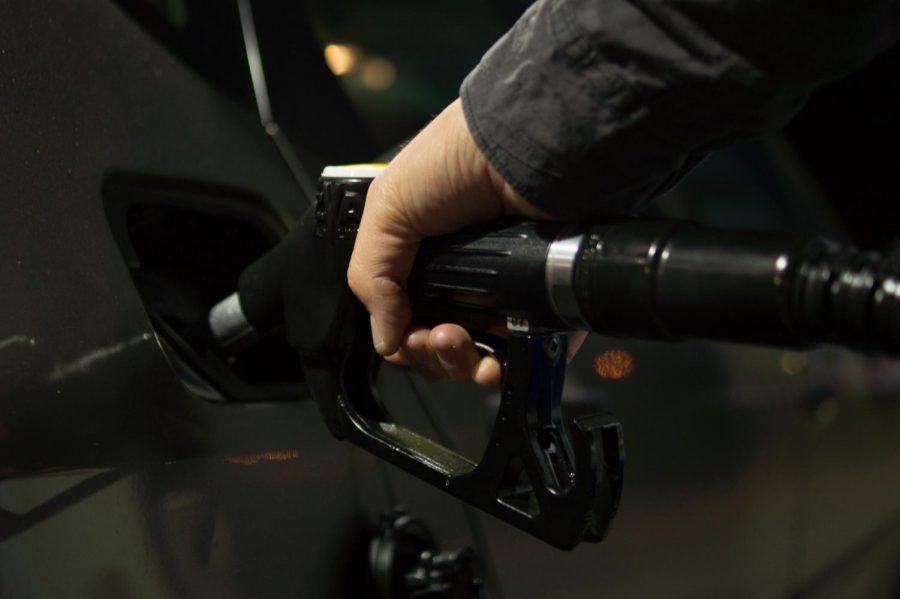 Drivers on their daily commutes this morning on the East Coast were shocked to find that when they drove into a gas station stall that there was no gas available. Yes, you read that right, there are gas stations all across the east coast that have minimal to no gas.

The Colonial Pipeline, a prominent supplier, is supposed to feed 55% of gasoline into the North and South Carolinas, Virginia, Georgia, and Florida. The pipeline was hacked by an unidentifiable source that some news organizations claim to be a Russian terrorist group named “The Dark Side” because the relationship between the two countries has not been so tense since the Cold War. Gas in the previously mentioned states is starting to reach record prices, in which 5 of the affected states are reaching over $3.00 dollars per gallon. The way the Colonial Pipeline was hacked was using “Ransomware”. This technology is like a virus that holds their software hostage and locks out important documents until the victim pays the ransom. Millions of people are hoping that this gas crisis will be over by the end of the week, but with available information the current status is unknown.