The Importance of Hunters and Fisherman 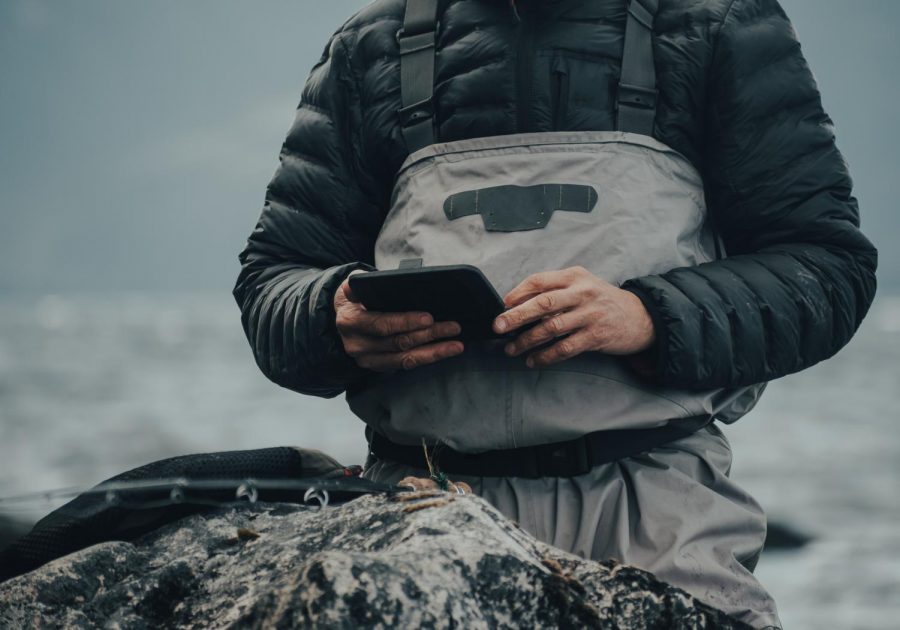 Hunters and fishermen are important to the wildlife and land in the United States because they fund the U.S. Fish and Wildlife for Conservation and Management. After becoming president in 1901, Theodore Roosevelt used his authority to help the wildlife and conservation community, he established 150 national parks, 51 federal bird reserves, 4 national game reserves, 5 national parks and 18 national monuments on over 230 million acres of public lands.

Then in 1937, Franklin D. Roosevelt signed “The Pittman-Robertson Federal Aid in Wildlife Restoration Act,” which took over the pre-existing 11% tax on firearms and ammunition. Instead of that money going to the National Treasury like before, the money generated by the tax is given to the Secretary Of Interior to distribute between states.

This piece of legislation has given states funding for research and development that otherwise would be unaffordable. Under the U.S. Fish and Wildlife, citizens who buy hunting and fishing licences provide money for wildlife management and all money goes towards conservation efforts. Both Theodore Roosevelt and Franklin D. Roosevelt have done so much for conservation and wildlife preservation and we would not have the amazing state parks and protected public land that we have today without their influence.

Another law that will be passed on July 1st in Utah will not allow hunters or fishermen to obtain a license or tag if they have over $2,500 past due child support. “We want people to know about this before it goes into effect so they can try to rectify it,” said Faith Heaton Jolley, a spokesperson for Utah’s Division of Wildlife Resources. Also this week they are sending out letters to 19,062 people who have been identified as being behind on child support. Of those, 9,454 people have been found in both agencies’ databases, meaning they have purchased a hunting or fishing license in the past.