Iron Man vs The Flash – Who is the Better Superhero? 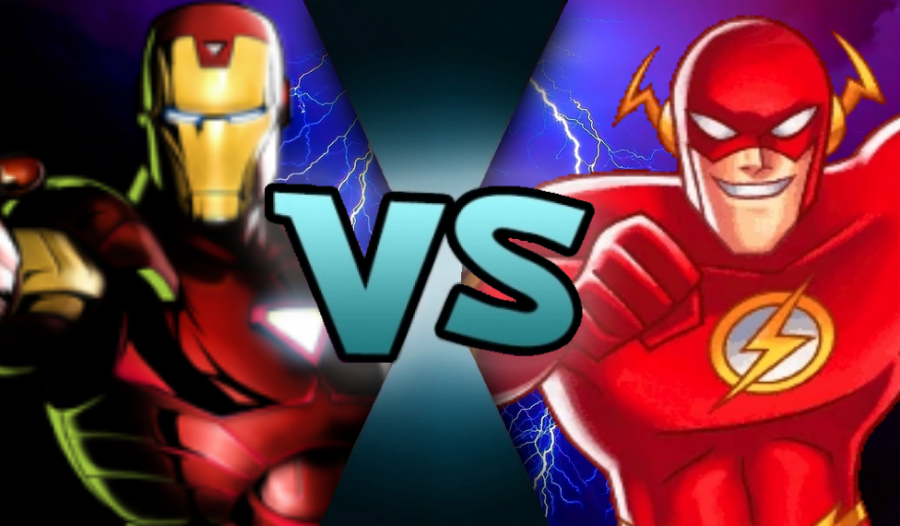 What does it mean to be a superhero? It means to be strong-willed, have a pure heart and use their powers for good. I will be picking the best superhero based on their abilities, feats and morality. With the wide variety of superheroes to choose from, I decided on one from the Marvel Universe and one from DC. This list does not include any anti-heroes.

From the DC universe, I chose the Flash. His pure heart and strong moral compass make him likeable. But he also has limitations that the audience finds relatable. He is more humane than the other superheroes. His abilities are those of a god – he can manipulate the tie line and run faster than the speed of light. And he always tries to do the right even if it blows up in his face. He has also run himself back from the dead, which sounds crazy, but it is true. He never does anything wrong on purpose; he is a symbol of hope, honesty and integrity. Despite his upbringing and unfortunate past, he still saves the world and makes it home in time for dinner.

From the Marvel Universe, I choose Iron Man for all that he has overcome, sacrificed, and done for the Marvel Universe and what he has accomplished without a superpower. He was a selfish, genius, billionaire, playboy, and philanthropist. And now he was the person who saved earth in the short term and the universe in the long term. Despite not having superpowers, he has managed to save the universe and create a suit to battle a titan. And with his technology, he was able to beat Loki’s army and clean up everything they left behind. He uses his money for good and his suits for the greater good.

Iron man and The Flash are both extraordinary people. Now we have to decide which one is better. Iron man is a selfish, genius, billionaire, playboy, and philanthropist. Somehow he overcame all of that and set his morals straight, figuring out how to save the world with the help of the Avengers. He sacrificed himself for the greater good, and he paid the ultimate price.

Do not count out the Flash just yet. He has gone past time multiple times to save the world and the universe from the terrors of villains. He even helps people in little ways, like helping a kid get a balloon to beat a god.