End of Girlhood and Authentic Adolescence 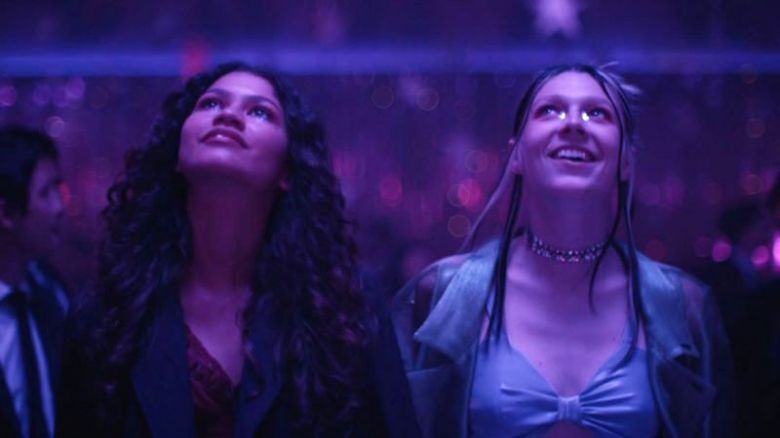 CW: the article discusses sexual assault and adultification. There are no explicit details.

Commodification of female bodies and the association of youth with desirability are both culprits in the exploitation of teenage girls. Social media, along with movies and tv shows, construct a hypersexual and idealized version of teenagehood. And often, the unrealistic ideation of teenage lives lead young women into compromising positions. The influencer to exploitation pipeline is getting younger and younger to no avail. Though we are hardly the first generation to experience the anxieties and animosity surrounding girls coming of age, we are the first generation to experience it at this rate. This culminates in regulating women’s bodily autonomy by patriarchal standards and the erasure of authentic teen and tween experiences.

The early 2000s set the stage for current circumstances. Many pop-culture icons and actors received similarly exploitative treatment by the industry. The legacy of Britney Spears’ ‘Baby One More Time’ illustrates the systemic exploitation of young girls in media. The schoolgirl trope, embedded deeply in our culture, is a symbol of promiscuity, and the recent trends on social media only exacerbate this social conditioning. For instance, the problematic opposition to increasing the age rating for Only Fans highlights our preoccupation with the desirability of youth.

Moreover, women of colour experience the predatory gaze of society at a more rampant pace than white women. A study by Georgetown University explains the adultification bias against women of colour, specifically, Black women. “Our earlier research focused on adult attitudes and found that adults think black girls as young as 5 need less protection and nurturing than their white peers,” said Rebecca Epstein. The study mentions that women of colour uphold a more “adult” standard than their white counterparts. On social media, the adultification bias allows people to view young women of colour as adults, even though they are minors. This, along with the disproportionately high rates of sexual assault cases directed at women of colour, paint a grim reality for teenage girls. Several studies posit that teenage girls lack the same cognitive abilities and critical thinking skills as adult women. Therefore, they are more vulnerable to predation.

Movies and tv shows are also responsible for perpetuating many of these stereotypes. Euphoria, Gossip Girl, Skins, and more, subjugate young girls to the male gaze. Though these shows are marketed as “authentic teenage experiences”, they are rated R. Thus, adults are often the ones consuming this media. Producers hire actors in their early or late twenties (sometimes early 30s) to play a high schooler. The plotlines are dramatized and often portray mental illness and drug abuse in a romanticized light. And all of these shows are guilty of objectifying their characters.

An article by Melanie Ojwang for Wear Your Voice discusses the hypersexualization of female characters in Euphoria. “The male gaze is roaringly strong. Frequently, we are shown teen girl characters in sexual situations so detailed or prolonged that it leaves me wondering at what point the line between radical storytelling and objectification is crossed,” Melanie mentions.

Additionally, though girls are expected to perform and conform to the same level of sexual maturation as adult women, they are also told to maintain a level of naivete and submission. Our bodies must resemble an adult’s, but we cannot surpass them intellectually if we want to be socially attractive. Similarly, many young adult women are instructed to mimic characteristics associated with young girls. Alicia Silverstone’s Rolling Stones interview feature her in infantilized yet suggestive clothes. 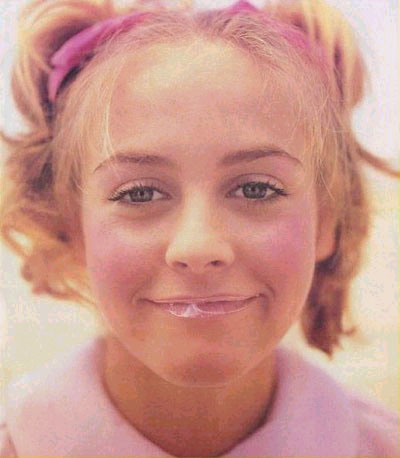 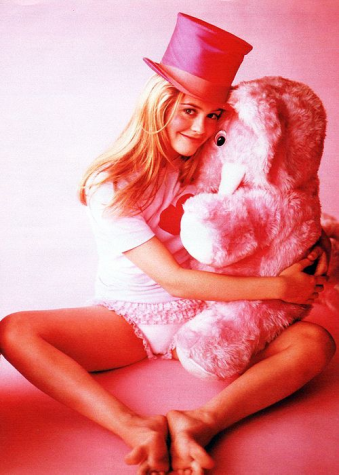 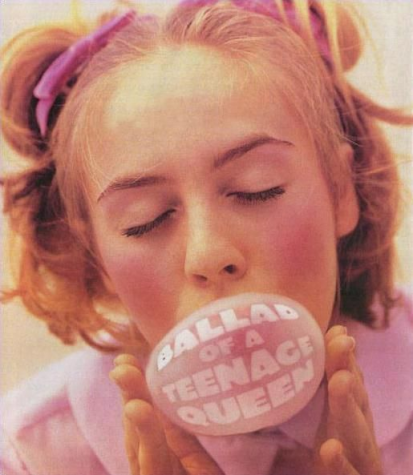 Here, in a scene oversaturated with pink, wearing ponytails, Alicia Silverstone becomes a muse for society’s predatory perception of female adolescence. Though Alicia was nineteen on this cover, the magazine infantilizes, featuring her in colours and hairstyles associated with child-like wonder. Thus magazines, and by extension media, perniciously utilize stereotypically childish things to emphasize a woman’s desirability. Not only does it put young girls at risk, but it also ties femininity and female sexuality to frailty and infantility.

We need to be cognizant of the purveyors behind the exploitation and infantilization of women and young girls. Stigmatizing the discussions surrounding sexual narratives and appropriate responses to sexualization put young girls at risk of exploitation. Though social media and tv shows are instrumental in putting marginalized voices at the forefront of society, they are also responsible for promulgating regressive, often heteronormative, attitudes about feminity and teenagehood.