Unintentional Body Standards in the Media 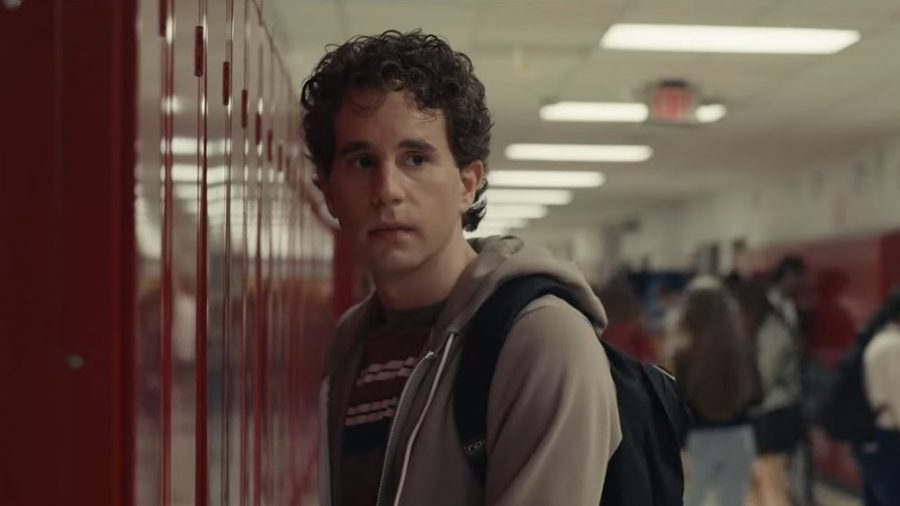 Did you know that Alan Ruck was twenty-nine years old when playing “Cameron,” a seventeen-year-old, in the 1986 classic film, Ferris Bueller’s Day Off?

With the upcoming movie based on a musical, Dear Evan Hansen, coming out on September 24, 2021, there has been a lot of controversy around the lead actor, Ben Platt. Questions surrounding his age, and the fact he is playing a high schooler have been circulating the media. This is not the first time a grown adult played a high school teenager. High School Musical, Riverdale, Mean Girls, Spider-man, Harry Potter, Outer Banks, and many more movies and television shows rely on an adult cast.

In Riverdale, Madeline Petsch plays the fiery redhead, “Cheryl Blossom,” who is said to be nineteen years old. Madeline herself is twenty-seven years old, roughly ten years older than her character.

The reason behind adults playing minors is more innocuous than it seems. It has a lot to do with the minor working law. According to these laws, a child actor’s time on set cannot exceed eight hours. Minors also require additional accommodations for their personal schooling and break time on set. Meanwhile, adults can spend longer and more quality time on set, so they are more sought out for these roles.

Although this is true, it essentially does not matter. Many successful movies and television shows have had an almost full minor lead last, such as Stranger Things and It. It is not necessary to hire only adults to make a successful film. Stranger Things was, and still is, a huge success that ended up skyrocketing beyond viewing figures. It topped the 40m mark, obliterating all other Netflix shows in a short time. Not that the television show was only focused on having a minor lead cast, the story written by the Duffer Brothers was outstanding. The fact it is so popular can guarantee that impressionable kids will see these young actors and be able to relate their young bodies and personalities to them. They can idolize someone their age, instead of an almost thirty-year-old with a fully matured body.

Scientifically, people stop maturing around the age of twenty-five. At that point, they have matured bodies, faces, and overall appearances. This can be very confusing for young, impressionable kids. The theme of full-grown adults playing high schoolers can cause a lot of body image issues for their young audiences because they look up to these characters.

We need to stop comparing ourselves to fully grown mature adults in the media, it is not healthy, realistic, and will be detrimental to our mental and physical health.