Herriman High Homecoming 2021 (And its Aftermath)

On October 9th, 2021 Herriman High School hosted the annual homecoming dance in the main gym. According to the homecoming committee, this was planned to be the most thought out and diverse homecoming this school has ever had, and it did not disappoint. 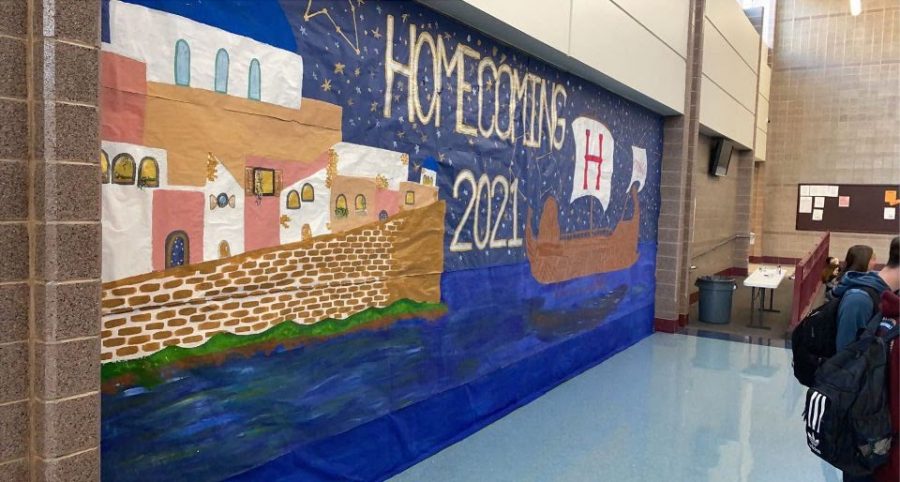 This year’s homecoming theme is “Midnight in the Mediterranean.” The senior officers came up with this theme by bouncing off one another. When they were discussing themes, they came up with many ideas like Greece, clouds, and Rapunzel. When asked about how they made a decision on the theme they stated, “We kind of combined all of our ideas into the whole Mediterranean, so it encompasses Spain, Rome, Greek–past and present… Things like ‘Midnight in the Mediterranean’ just represents our paradise. Because it’s just like a calming place, but also… it’s refreshing.”

They collaborated to make a unique and special theme.

It was clear when walking through the halls of Herriman High during the week prior to Homecoming and the night of, that the senior officers put a lot of thought into their work. They wished to capture the theme of Homecoming perfectly, and they succeeded. When asked their opinions on the decorations one student stated, “The decorating was very thorough. I liked the leaves hanging everywhere. They gave it such a cool feel.” They, along with many others, believe that the decorations made the dance a beautiful and memorable experience and they fit the theme perfectly.

Last year’s homecoming was considered a letdown for many students. It was a homecoming concert that followed Covid restrictions. The concert was held on the Herriman High football field and had local bands show up to perform. Although the school thought this was the safest option, many students were unhappy as they weren’t allowed to dance or mingle with other students. It was very different from what they had envisioned for homecoming. Covid-19 restrictions were not enforced during the 2021 homecoming dance or activities during the week prior. The senior officers commented on the matter saying, “we’re not mandating masks because the school’s not mandating masks, but we do encourage people to come and take as many safety precautions as they feel comfortable with.” It was completely up to the individual students on what they wished to do to feel comfortable. With no major increases in Covid-19 cases that have been reported so far, it seems like the mask-free dance was a success. 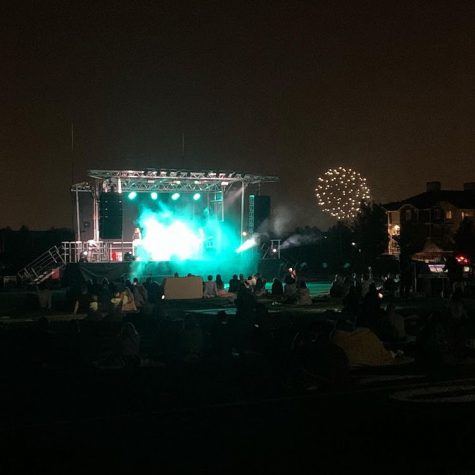 This year’s homecoming dance set the stage for the rest of the year. The decorations, themes, and dedication of students have imbued new wave energy in the student body. With the Sadie Hawkins dance coming up, students are anticipating a normal, free of worries about masks and social distancing.