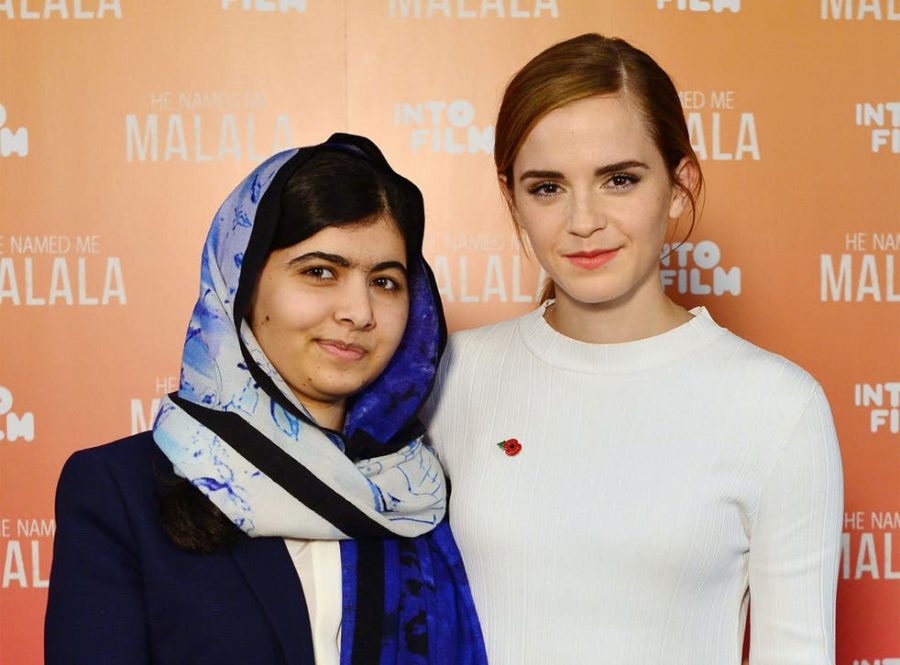 Sociologist Robert Merton described a role model as, “A person looked to by others as an example to be imitated.” A role model in a simple definition is someone who is looked upon in a good manner, or someone’s “hero”. Idols can be fit for survival, along with being a huge part of humanity. They are influential to our actions and help us understand our true potential. There is a huge variety of “good” and “bad” role models. A bad role model is someone who complains and is uncooperative. They tend to argue, and never learn from their mistakes. A good role model is someone honest and trustworthy. They are kind and work on themselves to improve. Based on who your ideal role model is, your actions will be based on who influenced them.

Comparing age groups you will notice a difference in who they idolize. Many children will refer to their parents as their idols. They can observe the actions of their parents, along with their behavior. Norbert Vrabec, the head of Media Center at the University of Ss, noticed a change in the people children idolize over the years. Kids are more susceptible to technology, so they have a bigger outreach to people they can pick as role models. During the teenage years, the importance of parents, or guardians becomes secondary. Smikova is someone who wrote an article explaining how during the preteen-teen years they emphasize image, including appearances. The influence of the media along with the rising popularity of celebrities influence teens’ and preteens’ decision-making and judgment. Most people believe that adults shouldn’t have a role model because they should be one. However, in uncertain or vulnerable times they will need one.

Professor Susan Krauss presents multiple cases of how adults are just as human and unpredictable just like younger people. When in doubt people are going to need influential people to help them gain strength. In another article of Susan Krauss’s, she states how society tends to ignore positive influences because it’s not “sexy”, or “cool”.

During high school, you will gain influential aspects of who is a good role model and how to be a good idol to others. Students in high school need to start thinking about their future beyond school. Many students are going to need to start narrowing down what profession they will be wanting to pursue. In high school, many people don’t realize the importance of an influential person. We surround ourselves with certain people that might not lead to the best of actions. We don’t realize that we also influence others’ actions, if we start gaining better leadership skills and become better leaders then we could make high school a better place to be. Overall, a good role model is a person you look up to and sets a good example to keep you on the right path to a good life.