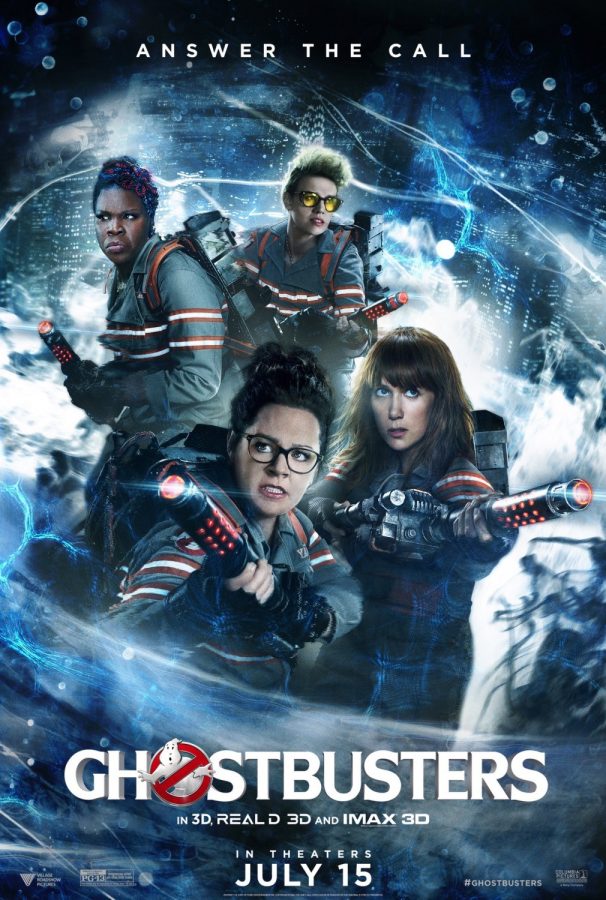 In its simplest form, feminism is the belief that there should be complete equality between all genders and sexes. No one should be denied opportunities or freedoms on the basis of gender. Through the years feminism has evolved quite a bit. And while feminism still revolves around equality for the genders, feminism has also developed new meanings. Pseudo feminism is exactly what it sounds like: someone or something masquerading as feminist, when it is actually not.

Many television shows and movies have been marketed as feminist by their producers for the sole purpose of making money. Although they show women in positions of power, these women are one-dimensional and devoid of any meaningful character arc. Therefore, pseudo feminism in media causes great harm to the feminist movement by taking away the chance for impactful roles and generating stereotypes about women.

In the age of technology, feminism has taken new forms through social media, movies, and TV shows. Many recent movies and tv shows have been made surrounding feminism–I May Destroy You, Jennifer’s Body, Promising Young Women, and more. These films have been specifically made with feminism in mind. Jennifer’s Body brought more light to sexual assault narratives as a whole, and I May Destroy You illustrated how women deal with sexual trauma. And to understand what it is like to be truly human.

Conversely, many films in recent years have been made to profit off of feminism while not actually creating good feminist stories. The main character in Captain Marvel, Carol Danvers, is a shallow character with little real character development throughout the film. Her trial as a character is simple compared to male characters’ trials from similar movies such as X-23 in Logan and Arthur Fleck in Joker. Both X-23 and Arthur Fleck went through major complicated and personal trials, whereas Carol Danvers’ story arc seems simple and a bit rushed in comparison.

The same thing happened to Black Widow throughout the films that she has been portrayed in. She was used as more of a shallow sex object for most of the Marvel Cinematic Universe timeline rather than an important and valuable role in the movies. Male roles in the MCU like Bucky Barnes and Loki have had significantly more depth and plot to their characters and held a more vital role to the Marvel Cinematic Universe than what Natasha Romanoff (Black Widow) hasn’t begun to get until recently with the release of the Black Widow movie. These shallow portrayals of women hold onto the stereotype that women are simple and used only for the satisfaction of men.

The fact that Captain Marvel was the first solo woman lead movie in the MCU was played up quite a bit. The movie was marketed to be a revolutionary step in the Marvel Cinematic Universe, and this brought in a lot of publicity to the film that wouldn’t have normally been there. But to the disappointment of many Marvel fans and feminists alike the film was mostly just a regular super hero movie with a woman as the lead. Many people feel like a movie advertised as feminist should contain real, developed, feminist plots.

Similar things happened with Ghostbusters (2016) and Oceans 8: both movies had been previously made and originally contained a mostly male cast, but  they were switched to women in the sequels. These had been marketed to be more interesting and to exude a feeling of “girl power” that had been circling in the media around the time that these movies were released. Some feminists critique the fact that these movies were just male movies with different characters. They argue that this was not real feminism because they were just changing a male movie to profit off of the influx of female viewers.

A critic of Ghostbusters (2016) from the Chicago Tribune wrote, “[The movie] remains an apocalyptic threat to an untold number of easily shattered adolescent male childhoods, all grown up yet eternally young (and stupid) in spirit.” and another critic from The New Yorker wrote, “Some of the loathing was in fact a fit of misogyny, squirming with unease at the prospect of male roles passing into the hands of women.” Many people–especially men–on social media are uneasy and even mad about these woman-led films, which then looks bad on feminism since these movies were marketed as such. They, certain people, feel as if these films are throwing feminism in their face. While this is usually an exaggeration, it still negatively affects the progression of acceptance of the feminist movement as a whole.

Essentially, these pseudo feminist films and media create an image in people’s minds of what the modern feminist movement looks like. Some people find these female-led films a way to normalize powerful women in media and disarm stereotypes, but these pseudo feminist films hurt the growth of the feminist movement overall by using feminist media for only monetary gain, reaffirming stereotypes, and angering anti-feminist people rather than educating them.