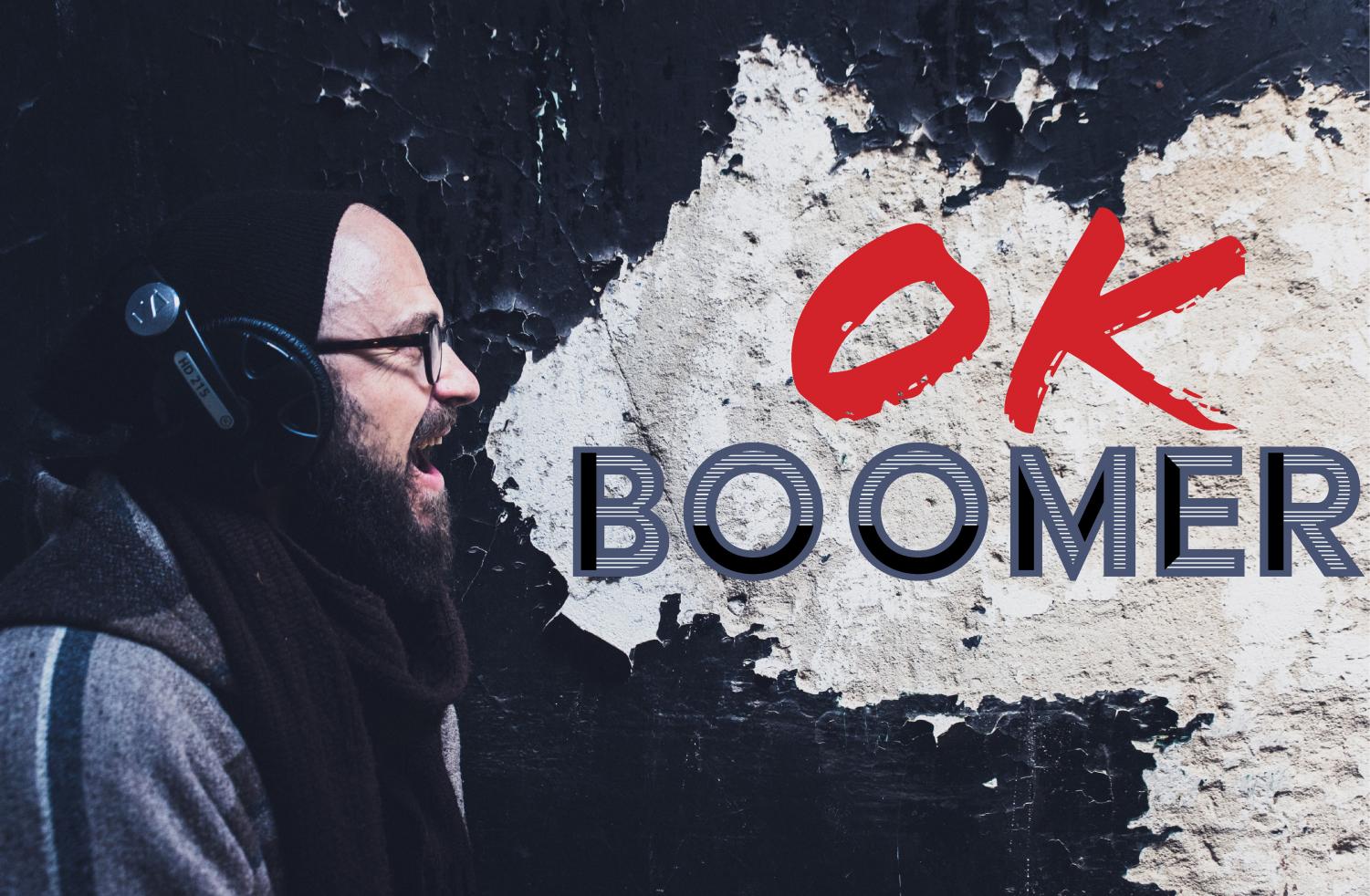 Ok Boomer — How a Meme Turns into a War Cry

A Generational divide that raises questions on jokes and Ageism.

What started as a verbal eye roll to Baby Boomer’s out of touch statements and a cry for action has quickly spiraled from a silly meme to a “discrimination case.” Which brings up the question: “Where did it start? And why are people so upset over a joke?”

Starting in the early 2015s, “Ok Boomer” was used on 4chan, an image-sharing and forum website, but only during the 2019s did the phrase pick up. In the beginning, it was a sarcastic remark to a statement made by an older man about the fragility of Gen X that of it became popularized on TikTok where users would brush off traditionalistic ways of older generations and responded in a defiant, “Ok Boomer.”

Now, there is a spectrum of arguments differing from supporting to out-right opposition as this generation divide slowly becomes more apparent as time goes on.

There are two groups that lead the conflict.

Those of which are leading progressive changes to society. They’re advocates and activists for things unthinkable before the 21st century. 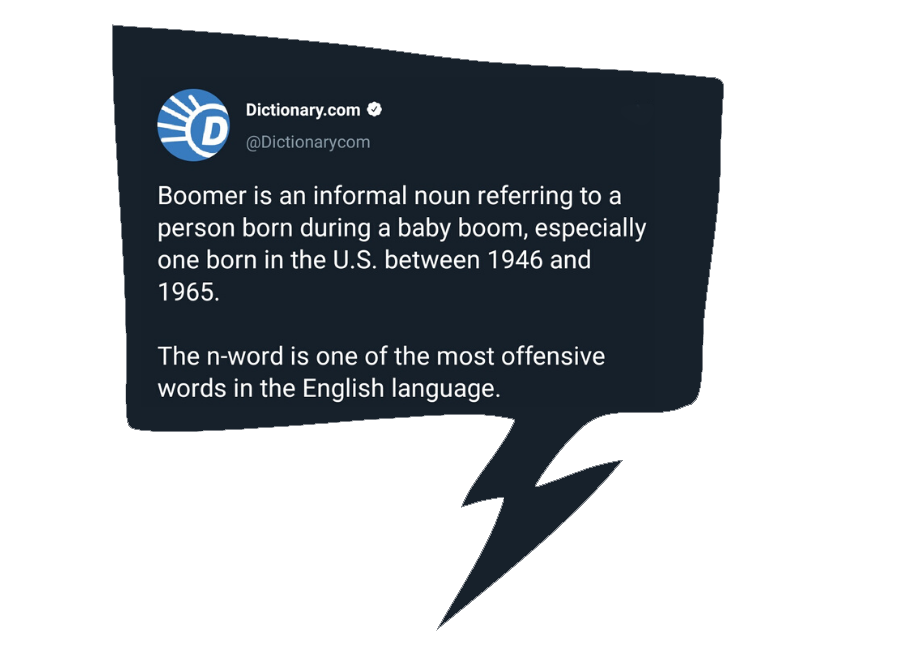 And the others are the Silent Generation (Born 1928-1945) and Baby Boomers (Born 1946-1964), our wise-men who have lived across enough experiences to have a two cents in how the viral joke affects them.

In a lively debate made by the CTV news host Shannon Burns she says, “For a very long time now, a lot of baby boomers have taken the term Millennial and they’ve turned it into something that’s a little derogatory or a bit negative towards us, and I feel like this is our chance to kind of take that power back and turn it on them instead and use the term baby boomer in a little bit of a derogatory way.” She then goes on to defend the stance, claiming it is a joke that millennials aren’t always some scapegoat to certain problems and to make sure that statements can be a double-edged sword. Junior student Zalea prompts, “You can’t be in a roast battle without expecting to be roasted.”

Newton’s third law states, “For every action, there is an equal and opposite reaction.” Baby Boomers and co. have begun a backlash as they call the joke “the n-word of ageism” and that they are not the sole causes of the problems. A statement made by Libby from the Fine Bros Entertainment claims, “Every generation criticizes the upcoming generation…and you know what? Someday, they’ll be criticizing [Millennials].” As the youth slowly become the majority they are being minimized and their voices going unheard much like how Millennials once were. Apparel and posters show “Ok Boomer, have a terrible day.” It questions the validity of the joke, is it an attack? If so, why brand it as something spiteful, if Millenials claim they want equality and progressive acceptance? Why can’t Boomers have that if they all struggle with the same thing?

The frustration between the two is the miscommunication as Millenials are trying to call to action on important topics like climate change, student debt and social issues. Though, because of “their lack of experience or ignorance to the whole picture” they are often shoved off by their elders, made fun of and attacked for opposing the status quo that desperately needs to be addressed.

There are fractures as “snowflake millennials” fight for LGBT+ rights, they are “S.O.W liberals” who can’t take a joke when they ask for support for immigrants, they are “Brainwashed” when they volunteer to help the environment. But really, the sympathies is that everyone wants to live their lives unhindered by outside forces. However, change is happening everyday with or without humans and it is a natural response to do something about world issues.

Yes, people are entitled to their own opinion and everyone has a right to live their lives how they choose. Though, if a civil conversation is meant to happen, an open mind is important to have. Millennial’s thoughts should not be invalid because age and Baby Boomer’s can live by their traditions. However, problems still exist and it is important to come to a standpoint of mutual understanding that world issues need to be addressed and Americans need to get past all of the jokes that are made from the frustration. The Earth is home to a wide variety of demographics, and age alone should not divide people, but instead ensure the health and happiness for prosperity. Memes and jokes are funny, but let it not take away the very important and pressing issues at hand.