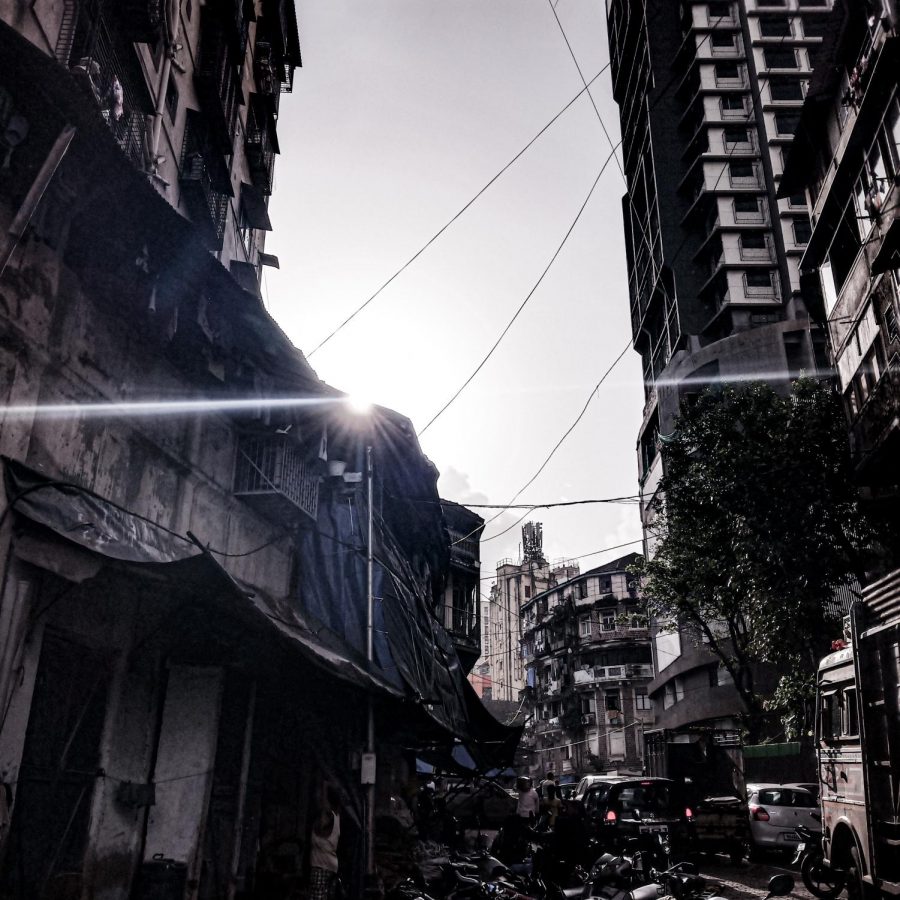 Photo by Md Mahdi on Unsplash

The Largest Earthquake to Hit Utah Since 1992

SALT LAKE CITY– A 5.7 earthquake hit near Magna, Utah and was felt by many from Logan to Spanish Fork around 7:09 a.m. today.

Many people were woken by this large earthquake, later reported as a 5.7 magnitude according to the United States Geological Survey. This earthquake has been reported as the largest one in Utah since a 5.9 magnitude in 1992, according to the Utah Emergency Management.  It has caused structural damage, water damages and power outages to about 55,000 people across the valley claims Rocky Mountain Power.

Many residents ran outside as homes swayed and objects tumbled off walls. No injuries were immediately reported, but building damage is being reported as bricks have fallen and some homes have been knocked off their foundation.

There have been many aftershocks that have magnitudes ranging from 2.5-4.4. A Public Safety Alert was sent out urging the public to shelter in place and limit travel if possible as this is an evolving situation.

Governor Gary Herbert has urged residents to try to stay away from the downtown area as they assess damage to buildings. He then reported that Utah’s Coronavirus hotline is down and they are doing many geological inspections.

Please stay away from the downtown area while crews assess damage. Unless you work in public safety, or are an essential employee, remain at home or telework.

Public transportation is experiencing effects not only on the ground, but air as well; commuters should expect delays on all fronts. The UTA Trax and Frontrunner trains have been suspended until further notice as they check lines to make sure they are safe. UDOT crews are inspecting roads and bridges; buildings are also being checked for damage and making sure they are stable. The Salt Lake City International airport has been shut down, according to their spokeswoman Nancy Volmer. The airport has been evacuated, flights rerouted and the main road shut down. They are conducting an inspection on the runway and trying to fix water damage caused by the earthquake.

Salt Lake City mayor Erin Mendenhall tweeted, “I know the last thing we need right now is an earthquake, but here we are, the city is assessing the situation now and I’ll circle back with an update when I have it. Be safe.” Take precautions, stay inside, and keep up with the latest news updates online and live on tv.

A doorway provides no extra protection to you#utquake

What is peer tutoring? Peer tutoring is a class that you can take here at Herriman High School that allows you to work with the special needs students... 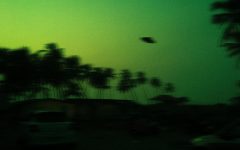 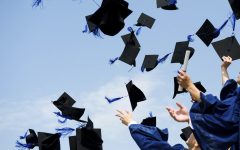 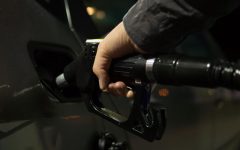 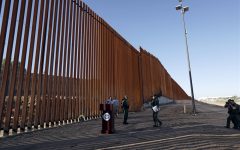 Today I am interviewing a student from Herriman high school. Austin Watson is a junior going into senior year this upcoming fall, he's passionate abou...

What is peer tutoring? Peer tutoring is a class that you can take here at Herriman High School that allows you to work with the special needs students...

A Letter to Our Readers

This has been the shortest never-ending year of my high school career. It feels like it was only a few weeks ago that we were looking ahead at this da...

Do the Utah Jazz really have a Shot at Winning at all this Year?