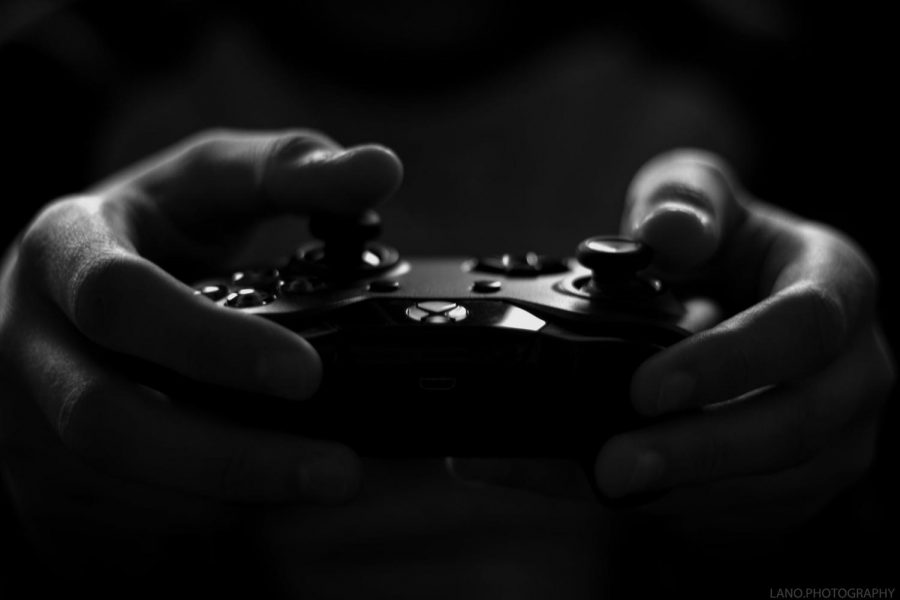 Quarantine Life: What NBA players are doing to keep themselves busy

As the virus Covid-19 is shutting down the NBA and the government asking people to please self-quarantine NBA players have been getting creative with how to spend the time.

Philadelphia Sixers Small Forward, Matisse Thybulle took to Instagram showing what he is doing during quarantine like using his chairs as defenders and dribbling around them, doing ping pong trick shots, building Legos, and making Tik Toks.

As you would suspect lots of NBA players are still training and staying in shape as it is still uncertain about when the season could start back up again. Most NBA teams have sent equipment and trainers to player’s houses to help them through these uncertain times.

The Telegraph • Copyright 2020 • FLEX WordPress Theme by SNO • Log in