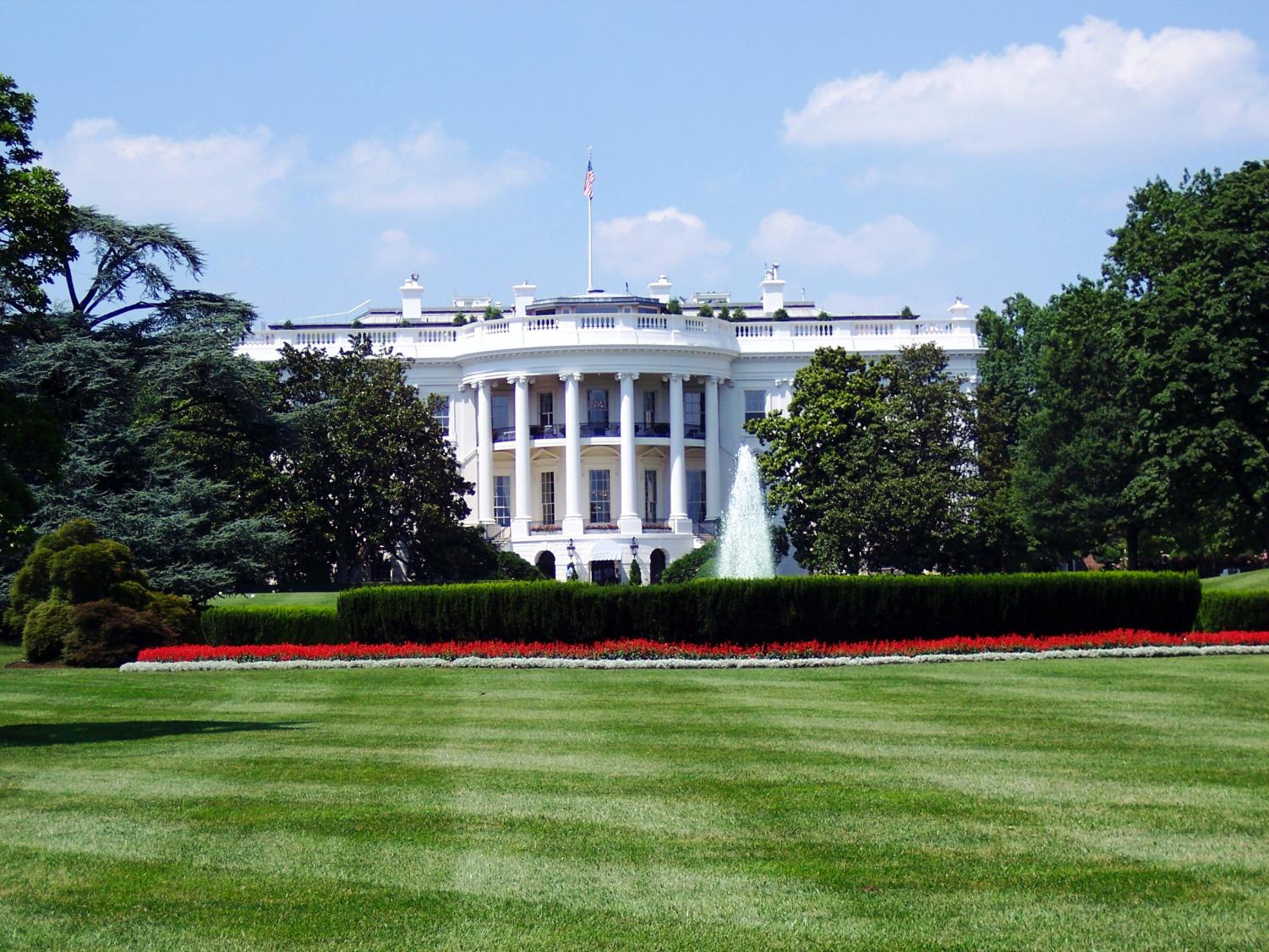 (Photo by Aaron Kittredge from Pexels)

Photo by Aaron Kittredge from Pexels

Some of the first rollouts of Executive Orders by President Joseph R. Biden

Donald Trump has left the office and now we’re starting the year with a new role out of executive orders from President Joe Biden. Since his inauguration, Biden has majorly worked towards reversing most of the changes made by Donald Trump. Here is are a few of them and what they mean.

Biden is requiring masks and physical distancing in all federal buildings. Not only that, but he is also trying to get the Department of Health and Human Service and the Center of Disease Control (CDC) to try and enforce Covid safety precaution in all government and municipal facilities.

Re-Engaging with the World Health Organization (WHO)

Back on July 6th, the United States sent a letter saying that they would remove themselves from WHO. A quick explanation of why the US did that is because Former President Trump said because China was covering up the outbreak and WHO was helping them cover it up. Trump then said that if the WHO didn’t reform he would pull the US out. The specifics of the reforms Trump was asking for were never specified and WHO only reports what countries tell the organization. To learn more about why the US pulled out check this 4-minute podcast by NPR

As a result, Biden is reconnecting with WHO to help figure out better plans to tackle the Covid 19 pandemic.

Biden wants to extend the federal eviction moratorium which was a relief for renters who were going to be evicted due to not being able to pay rent because of the pandemic. Now, the expiration is set to March 21, 2021, and any rent before and currently will be due. Biden put forward the extension and any mortgages made with the FHA (a whole confusing thing when mortgages are given by the federal government to first time home buyers)

Student Loans still exist, but the pause on paying the debt and any interest is on pause until September 30th.

The Paris Climate Agreement is a plan to limit global warming to avoid a global peak of greenhouse gas emissions. It’s basically an economic and social effort every 5 years a plan is made to review the nationally determined contribution. (NDC) Countries will state what their plans are to reduce their emissions and then make plans for how to deal with the consequences of rising temperature. (To learn more about the Paris Agreement Click Here)

Trump didn’t want to join the agreement because in his opinion it would “Undermine the American economy” however, Biden joined back in.

Transgender People Can Join the Army

Another executive order that removes the Trump Administration’s policy and now allows transgender people to serve.

Biden plans on making changes that would promote racial justice and make a better environment for minorities basically establishing equality for all. He’s given federal agencies 200 days to come up with a plan to address how to get more diversity into their ranks. Other plans like making the allocation of resources to communities of color and other minorities. 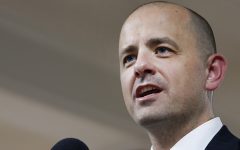 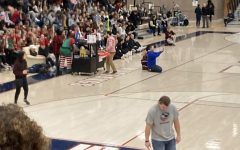 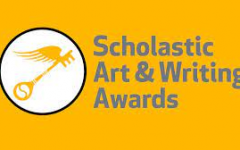 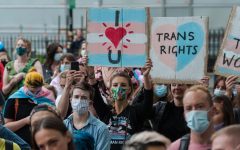 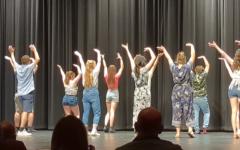 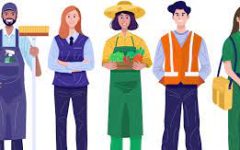 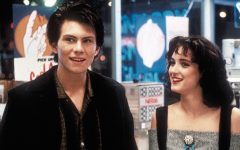